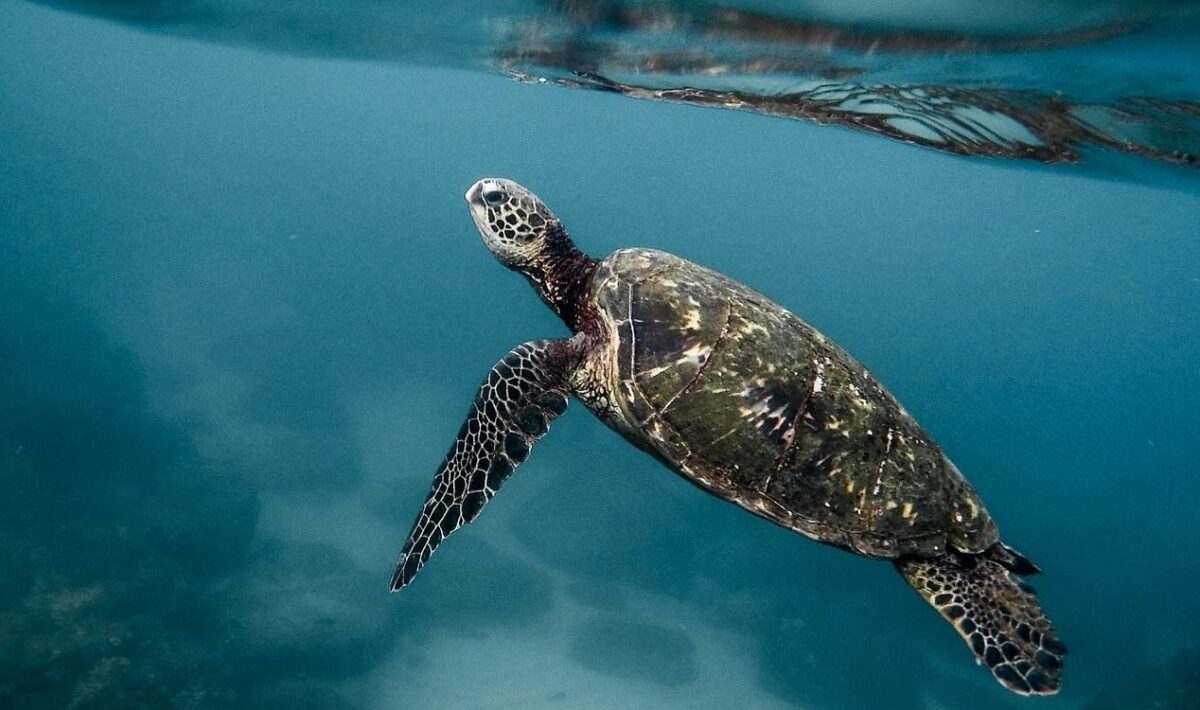 The most beautiful diving destinations in the Philippines

Puerto Galera is located 150 km south of the capital Manila and along the north coast of Mindoro Island. Considered one of the most beautiful natural harbors in the world and nicknamed the “pearl of Mindoro”, Puerto Galera is famous for its beautiful beaches, lush green vegetation, coral reefs (even shallow), interesting rock formations and beautiful species colorful to observe. Puerto Galera can boast about forty dive sites for all levels: from beginners to advanced.

Located in the Iloilo Province, south of Manila, Anilao is ideal for divers who love underwater macro photography and also for trekking in the surrounding places. Here the richness of the underwater life and the variety of nudibranchs is unparalleled. Night dives are particularly beautiful and often reveal unusual creatures such as sea ​​rabbits, sea goblins, ghost fish, blue-ringed octopuses, and mandarin fish. Anilao boasts 50 dive sites and most are suitable for both beginners and experts. However, some dive sites are not recommended for beginners, due to the strong currents.

Cabilao is a small island in the Philippines of about 8 square kilometers renowned for its diving tourism. Located between the islands of Cebu and Bohol, it belongs to the central region of the Visayas archipelago. There are few resorts on the island, all mainly aimed at divers looking for undisturbed coral reefs, relaxing atmosphere and above all who want to see the famous schools of Cabilao hammerhead sharks. The island of Cabilao is far from mass tourism and ideal for those who want to make diving the main activity on the island. The coast is in fact almost totally impassable, with the exception of the north-western part where there are 2 beaches.

Around Balicasag Island, you will find some of the best diving spots in the Philippines. Right in front of the resort, on the south side of the island is also about 400 meters of successfully protected marine sanctuary.

Apo Island is one of the smallest volcanic islands in the Philippines. It is one of the most famous marine sanctuaries in the world. It began in 1982 with the initiative of the Department of Biology and Marine of the University of Silliman. It became a reserve protected by the National Integrated Protected Area Act under the jurisdiction of the Protected Area Management Board. Diving on Apo Island is perhaps the best marine adventure in the Visayas region. Beneath the island’s sparkling clear blue waters lies a breathtaking collection of over 600 documented fish species and 400 varieties of coral.

As a diving destination, Malapascua was “discovered” quite recently, only in the early 1990s. The island was known for its wide white sand beach known as Bounty Beach; it has also become famous for its beautiful coral gardens and excellent diving spots nearby, including Monad Shoal, an underwater plateau where you can regularly spot thresher sharks and manta rays. To date, this is the only place in the world where divers can reliably see thresher sharks.

Tubbataha Reefs Nature Park is home to some of the most beautiful coral reefs in the world. Dating back to the volcanic depths of the Sulu Sea in the western Philippines, these magnificent atolls enclose an incredible diversity of marine life. The park is an underwater sanctuary where nature thrives. Tubbataha is the only marine natural park in the Philippines and is also a site of the best dive sites, a place of global importance that is preserved for future generations of mankind. Tubbataha supports an unprecedented variety of marine creatures. Colorful coral reef fish grow in the shallows as sharks and pelagics haunt the steep descents to the open sea. A team of rangers are stationed on the reef all year round, and from March to June,

A sense of discovery overwhelms us as we approache the eastern municipalities of Alabel, Malapatan and Glan, which overlook the calm waters of Sarangani Bay. These towns have beautifully preserved beaches with protective coves and shipwreck dive sites dating back to the Spanish era. The bay is most popularly known for being the home of the Sarangani Bay bangus (fish). Turn another stone and you will find that the bay is also home to simple villagers who have lived their lives carving and painting their dreams in built boats.

A marine sanctuary where tourists feed on fish. The Hilutungan, Nalusuan and Talima Islands, with many marine species that are not the pristine area or the coral reef, but with a depth of between 5 and 12 meters from the surface, are fun for scuba diving only.